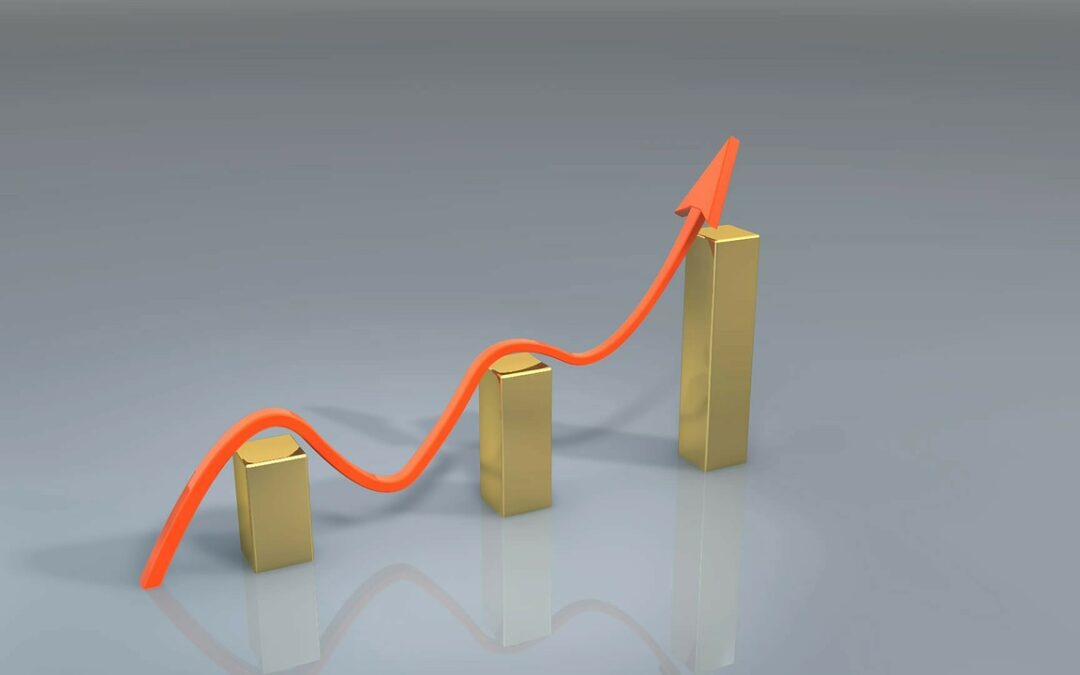 Are you reaching your target audience?
The Importance of Website Localization

So, what’s the big deal about website localization? The majority of my customers live in the United States.

It might be hard to believe, but 30 years ago only 10 percent of US residents spoke a language other than English at home. Since then however, there has been a steady increase in immigration which has gradually changed the cultural mosaic of the United States. It is now estimated that roughly 30 percent of American households speak a language other than English (LOTE), and that percentage continues to increase.

The below table shows the top 10 languages spoken in American households. We looked at the population percentage increase (or decrease) from 2016 to 2017 reported by the Census Bureau’s American Community Survey, and applied this percentage to 2018 and 2019 to get a clearer picture of the current numbers:

From this list, we extracted the top three languages that are increasing at the highest rate:

According to the Harvard Business Review:

“Marketing to diasporas is becoming increasingly attractive. Since 2000, the number of first-generation immigrants worldwide has risen sharply, from 150 million to 214 million – a 42% increase. Contrary to popular perception, many of these people are affluent. For instance, in 2011 Indian-Americans, Chinese-Americans, and Vietnamese-Americans reported median household incomes of $90,529, $63,538, and $54,590, respectively, compared with an overall U.S. median of $50,502.”

And while you may be thinking that English-speaking Americans drive US ecommerce sales, there is an increasing online presence of Americans whose first language is not English. More and more minorities are now shopping online:

“… the buying power of minorities in the US has grown into a diverse and formidable consumer market in the last decade. The rise of minority buying power in the marketplace has generated a demand to learn why these gains are taking place as well as how to tailor products, advertising and media to each market segment.” Selig Center for Economic Growth

In the 2011 Experian Simmons Summer National Hispanic Consumer Study, roughly 54 percent of Spanish-dominant Hispanics felt much more loyal to businesses that advertised in the Spanish language. According to the Nielsen TV Brand Effect, US Hispanics like advertisements 51 percent more when they are delivered in the Spanish language rather than in English. According to Jeff Humphreys, director of the Selig Center, “… in 2012, the [USD] 1.2 trillion Hispanic market [was] larger than the entire economies of all but 13 countries in the world.”

Having an intimate understanding of Arab American history, culture, and religious values cannot be understated. Ensuring your marketing efforts are both sensitive and respectful to the Arab American population will help to increase your customer base and strengthen their loyalty. Native Arabic language advertisements can create an emotional connection with your audience, but even translated advertisements, if done well, can prove profitable. Not convinced yet? According to the Arab American Institute Foundation, “… the mean income of an Arab American is 27% higher than the national average”, and that spells purchasing power.

It used to be that the main reception area of your brick-and-mortar business was the first impression of your company that visitors would receive – now, it’s your website. According to a recent study conducted by the Pew Research Center, eight-in-ten Americans shop online. Put that into numbers and we’re talking over 262 million folks just in the United States surfing the worldwide web. In fact, nearly 50 million adults living in the United States shop online every week.

With millions of non-English speakers online, businesses that learn to strategically localize their products and services are on the right track. Giving your prospective customers the opportunity to interact in the language of their choice just makes sound business sense. A recent study by the Common Sense Advisory (CSA) surveyed over 3,000 people from 10 countries whose first language was not English. Respondents’ English language proficiency ranged from proficient to not being able to communicate at all in the English language. Researchers found that:

Results in the above graph reinforce the importance of website localization for companies that wish to reach a larger target audience.

Based on their survey results, CSA recommends that businesses focus on three main areas of their website when it comes to localization:

In fact, 72 percent of those surveyed expressed a desire to read reviews in their mother tongue. 74 percent of respondents were more likely to make repeated purchases if post-sales support was offered in their native language, and 50 percent of survey participants pointed to a preference for native language navigation options.

Choose A Localization Solution That’s Right For You

Localization projects can become fairly complex and require specific types of technology. For this reason, some companies opt to try free, or low-cost machine translation services to localize their website. Others have tried crowdsourcing. And although both of these options seem initially appealing, they also both significantly minimize your control of the localization process. Machine translation’s quality, reliability, consistency, and accuracy is questionable at best.

Consider the Google Language Translator plugin that uses Google Translate to automatically translate your content into your target language(s). It’s user-friendly and fairly quick to activate, but Google Translate runs the risk of damaging your brand and reputation with poor translation quality. Crowdsourcing can also be very low-cost if not free to use, but you run the same risks. You’ll have no say in the translation methods used, no control over who is translating your content, and no control over the final product. If you value your brand and your reputation, these are areas worth contemplating.

Establishing a partnership with professional and seasoned translators are another option. This partnership allows you to choose the translators and localization specialists who meet – if not exceed – your expectations. However, it does take time to find the right professionals, discuss your project, negotiate the contract, and manage the process. If you are looking to localize your website into just one or two languages however, this might be the way to go.

If however, you are planning on localizing your website into several languages, you may want to speak with a language service provider. LSPs not only offer a team of expert native-speaking translators, translation engineers, and global marketing specialists, but many also offer specialized connectors that can work directly with your website’s CMS. This allows businesses to send their translation projects directly to native-speaking professional translators. Once the translators receive and accept the project, they will be given access only to the TMS. During the process, you are able to track progress, and the translator is able to see how the translation appears incontext. Many CMSs even offer a preview so that a proper quality assurance (QA) can be run before publication. Sounds like a no brainer, but this might run a little pricey for the average small business owner.

The choice is yours whether or not to localize your website. But for businesses who wish to grow their market share, increase their revenue, and expand their customer base, localizing your website is one step in the right direction. Choosing how to localize is the hardest part.

If you decide to localize your website, there are many options to consider. However, as we’ve written about before, translation errors can cost you a lot more than just a financial hit. You’ve worked hard to build your brand and your voice. So, whatever you do, choose wisely.

Want to delve much deeper into the world of website localization? Hop on over to Tomedes and check out their “Complete Guide to Website Localization.” We’re quite confident you’ll be glad you did!