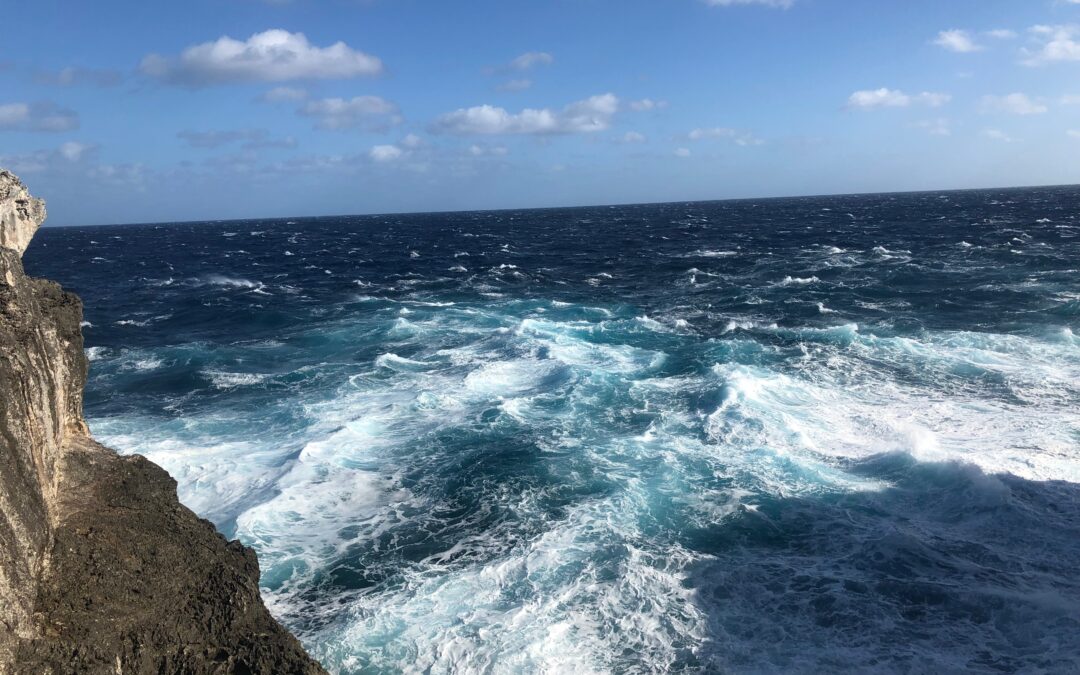 Eleuthera
The Pink Paradise of Bahamas

Derived from the Spanish words for shallow, (baja) and sea, (mar), the Bahamas consists of more than 700 islands spread out over 100,000 square miles (258,998.8 km) in the Atlantic Ocean. Yes, 700. I bet that surprised you, didn’t it? Well, although there are 700 islands, only 30 are inhabited. From its sandy beaches, cays, and coral reefs, to its rich wildlife teeming with reptiles, sharks, rays, and subtropical birds, it is no wonder that Bahamas continues to be a prime vacation destination.

The “Lukku-Cairi”, a branch of the Taino people, were the original inhabitants of the Bahamas. But soon after the arrival of Christopher Columbus, the Lukku-Cairi were completely wiped out from slavery and disease, among other hardships and atrocities. The Spanish may have taken as many as 40,000 Lukku-Cairi within the first 20 years of their arrival – but the atrocities didn’t stop there.

During the early 1660s through to the early 1800s, Britain captured and shipped over 3 million Africans to various British-owned colonies, one of which was the Bahamas. In fact, it is believed that some 85 percent of the Bahamian population is of African heritage:

To this day, the Bahamas “Creole” language is believed to have a mix of the African languages of Igbo, Kikongo, Fulani, Ahanta, and Fante.

Another direct African connection is the celebration of Junkanoo, a very lively and world-renowned festival that takes place in several of the Bahamas Islands during the Christmas season. Due to its popularity, the Junkanoo Summer Festival can also be found on select islands during the months of June and July. Although there are varying stories as to where the festival got its roots, the most accepted belief is that it evolved from the days of slavery.

During the Christmas season, Loyalists who had migrated to the islands in the last 18th Century, brought slaves along with them. Out of the “kindness” of their hearts, they would allow slaves three days off so that they could celebrate “freedom” – no irony in that, now is there? However, the spirit of a people always shines through and finds a way to take an otherwise dark history and turn it into something spectacular.

My Time in Eleuthera

In January of this year, I had the pleasure to travel to one of the lesser-known islands in the Bahamas archipelago. Eleuthera is all of 110 miles long (180 km), and slightly more than 1 mile wide (1.6 km). With a population of 11,000 people, the island is quite peaceful, laid back, and calm – at least for the time that I was there.

I stayed in a beach house that faced the Atlantic Ocean. Each morning mystified the senses with the warm breeze, ocean waves, blue skies, and the odd surfer in the distance. Not far away, a group of university students had taken up temporary residence to study the rising sea levels. Each morning, I’d see them busying themselves along the shore, gear in hand, anticipation and excitement on their faces.  I contemplated this for awhile – the irony between their joy and excitement, and the frightening reality of what they will eventually discover. Yes, the sea is rising, and yes, humans have had a lot to do with it. Two of the main causes are thermal expansion and the melting of glaciers and ice sheets.

It’s of no surprise to learn that greenhouse gasses are one of the major contributors. And yet, we continue to hear certain world leaders who shall not be named that climate change is a … hoax …. Sigh. But let’s move on. This blog is about celebrating languages and cultures, not groaning about the darkside of politics.

On the first day I arrived, I happened upon three young boys drumming along the side of the road. I love children, and I love hand drumming. I’ve learned to drum a little on the djembe, and when I take the time to drum, all my cares melt away. It is quite a cathartic experience. So, naturally I had to stop, greet the boys, compliment their amazing talent, and dance while they played me a song. What a welcoming!

The shops in town are mainly gift shops, corner stores, produce stands, and local eateries. The main source of income here is tourism, fishing, agriculture, and mining. Most of the people I met were very friendly, despite their quiet disposition. During my week’s stay, I went on many nature walks, explored the countryside, went kayaking and paddleboarding, visited a beautiful nature preserve, crossed over the infamous Glass Bridge, and marvelled at the sea turtles and starfish, the Belted Kingfisher, hummingbirds, and more.

Bahamas On The Mind

I would love to visit the Bahamas again one fine day, and take in all that I can. I am endlessly fascinated by languages, cultures, and traditions of the world, how they came to be, for better or for worse, and how language and culture tie us all together.