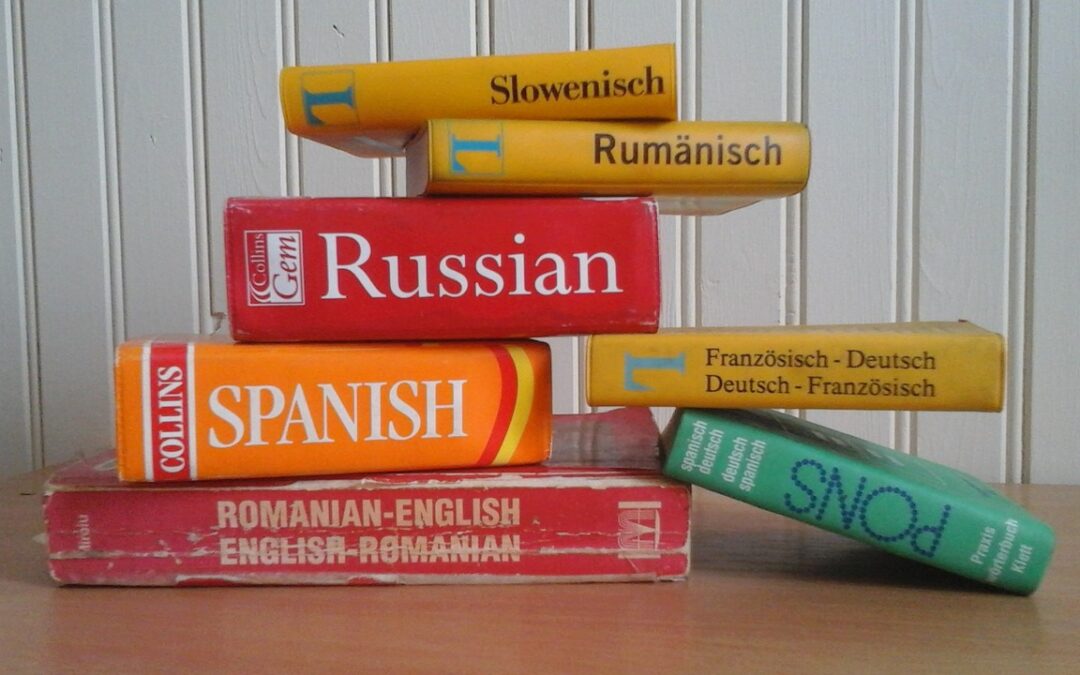 Alfred Mtawali is the CEO of CAN Translators, a language services company based in Nairobi, Kenya. CAN Translators provides translation, editing, proofreading, transcription, and interpreting for 20 African languages, and for a growing number of languages in Asia and throughout Europe. A consummate professional, Alfred shares with us, the three critical ingredients in quality translation.

Translators breathe life into each page

If you talk to Alfred Mtawali, CEO of CAN Translators, he will tell you that clarity, accuracy, and a natural rhythm are the three main ingredients that must be present in each and every translation. If even one of these ingredients is missing, throw out your work and start again. For Alfred, translation is so much more than word-to-word association. Translators breathe life into each page. They ensure that the translation is not only flawless, but that the intended meaning is seamlessly conveyed. Translators are truly passionate about their craft. Their services are customized to meet each client’s needs. They are consummate professionals whose language qualifications, industry experience, cultural sensitivity, and pristine writing skills are second to none. No. A machine cannot do all that. Just play around a little with Google Translate and you’ll get the idea.

In Alfred Mtawali’s unique philosophical style, he manages to bridge a connection between a harmonious guitar melody and the perfect translation.

“What comes to mind when you think of a person strumming a guitar? Maybe it’s how seamlessly the guitarist strums the strings to produce such a crisp, melodic sound. Maybe it’s how naturally each guitar string seems to blend into the next, or perhaps it’s how clearly each note rings out. No matter what you conjure up, an accomplished guitarist ensures every note is:

But what happens when the strings are a bit out of tune, the guitarist misses a chord, or the strumming has lost its rhythm? The quality suffers.”

For Alfred, it’s as simple as that. Professional translators are not that far off from the accomplished guitarist. In fact, they too, insist upon clarity, accuracy, and a natural rhythm to their work. Anything less is unacceptable.

Each corner of the globe has its own unique symbols, idiomatic expressions, and cultural sensitivities that only professional translators can capture. They are masters of their craft and not only delve into the body of the text they’ve been commissioned to translate, but they immerse themselves in the culture. They study the traditions, the history, and the experiences of the intended audience. The point is, professional translators don’t simply type word-for-word and expect to craft quality translation. In fact if they did, the end result would be of lesser quality than that year-old casserole you forgot about in the back of your refrigerator. Yes. That bad.

Translators who know what they’re doing are well-versed in localization. They realize that in order to clearly convey a message to the intended audience, the message has to be culturally relevant. Thinking of skipping this step? You might end up with a damaged reputation.

In the early 1970s, Ford thought it would try to market its Pinto model in Brazil. After all, it did relatively well in the United States and in Europe. But they didn’t bother to do their localization homework, and it cost them – big time. Since the word “pinto” in Brazilian Portuguese slang is enough to emasculate any Latin lover, let’s just say that Ford’s Pinto failed to succeed in the Brazilian market.

In the 1980s, Braniff Airlines began promoting their leather seats with the slogan, “Fly in Leather” which seemed innocent enough. And although the slogan was perfectly acceptable throughout the United States and throughout much of Latin America, it didn’t translate so well in Mexico. Encouraging your customers to “Fly Naked” might not be the message you wish to convey.

The 1990s introduced the highly successful slogan, “Got Milk?”, first created by Goodby, Silverstein & Partners. Soon after, the campaign was translated into Spanish and extended into Mexico by the California Milk Processor Board (CMPB ) – and that’s when the milk slogan went sour. Fortunately, the translation disconnect was caught early and the campaign was halted. We can’t think of too many women who would appreciate a campaign for cow’s milk that asks, “Are you lactating?”– can you?

You might be thinking, That was then. This is now. And for the most part, you’re right. Except that you’re not. There are still several global companies out there that think they can simply skip quality translation altogether, or at least invest minimally in this step.They don’t bother to search for translators with expertise in localization, and as a result, they are still making epic mistakes.

Some localization mistakes are minor while some are downright disastrous. One of the most offensive localization mistakes occurred as recently as 2013, when Coca-Cola launched a wordplay marketing promotion in Canada for their “vitaminwater” brand. The idea was to collect a series of random French and English words, mix them up, combine them, then throw them underneath the bottle caps for entertaining wordplay. Sounds great right? Wrong. The company didn’t consider the cognates that exist between the English and French languages. English and French share many words that have the same spelling, but some of these words don’t necessarily carry the same meaning. And that was the proverbial poop in which Coca-Cola stepped.

Soon after its launch, customers started raising alarms. One woman flipped over her cap to find the words, “You retard”, while another had the word “douche” printed on it. In French, the word, “retard” simply means “late”, and “douche” means “shower.” However in English, both of these words are highly offensive. Needless to say, Coca-Cola immediately pulled the plug and officially apologized.

Over the years, monster brands like Coors, Colgate, Gerber, Apple, Starbucks, and Mercedes-Benz have all taken a hit now and then, simply because they didn’t bother to invest in professional translation and localization services. Big mistake. Translation marketing errors can be very costly. Not only do businesses risk losing significant revenue, but translation mistakes can hurt a company’s brand. Mistakes in translation can also risk the health and well-being of a company’s consumers. In 2001, Mead Johnson Nutritionals (a Mead Johnson company based in Indiana) recalled 4.6 million cans of infant powdered formula due to inaccurate preparation instructions on their Spanish labels. The inaccurately translated instructions could have led to seizures, irregular heartbeats, and even death.

In 2009, HSBC (the 6th largest wealth manager in the world) spent USD 10 million to rebrand their “Assume Nothing” campaign. Soon after launch, they realized that the slogan was translating several languages as, “Do nothing” – certainly not the message they intended to convey.

*The below costs reflect 2019 average, using a CPI Inflation calculator

CAN Translators Makes The Grade

No matter how you slice it, cutting corners when it comes to the translation and localization process could end up costing you a fortune. Even worse, it could literally turn into a disaster for a company’s name, brand, and reputation – and this isn’t something you can quickly or easily remedy.

When asked what he believes are the pillars of his translation business, Alfred Mtawali will tell you:

Clarity, accuracy, and a natural rhythm – that spells quality. When you provide clients with high-quality language services, they will always come back for more.”

wpDiscuz
1
0
Would love your thoughts, please comment.x
()
x
| Reply
Share this ArticleLike this article? Email it to a friend!
Email sent!